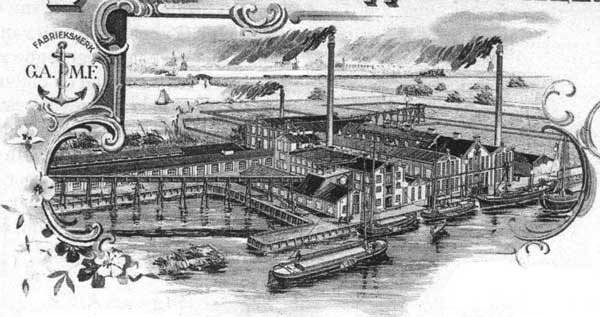 In the mid-19th century the first potato starch and strawboard factories were established in the Groningen Peat Colonies (Veenkoloniën) in the Northern Netherlands. The number of factories increased to more than thirty by 1900. These industries brought jobs but also water pollution and stench caused by the release of thousands of cubic metres of waste water into the canals. For most of the 20th century pollution was not an issue but the industry believed that large amounts of useful substances were “wasted” by dumping it with the waste water into water courses. Experiments were set up to extract minerals and other substances for the production of fodder or fertiliser. None of these efforts resulted in solving the water pollution problem of the Groningen Peat Colonies. The pollution persisted until the latter quarter of the 20th century.

Episode 76 of Exploring Environmental History investigates the origins and extent of the water pollution in Groningen and why it took more than a century before the problem was solved. It highlights why the early experiments failed and the consequences of this for water quality in the province of Groningen.

All tracks available from ccMixter