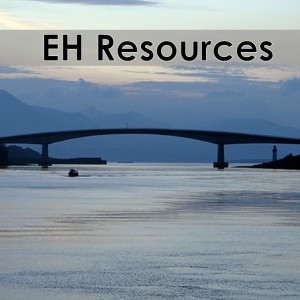 Welcome to EH Resources the home of the Exploring Environmental History Podcast.

Spatially, North America and Europe are over represented, while Africa, Asia Africa and Australia have only one entry.

To fill these gaps, the plan is to produce a follow up video for the Exploring Environmental History website. This allows for a more balanced spatial and temporal distribution and the inclusion of emerging research themes, for example the environmental history of space.

Scholars working in the field of environmental history are invited to suggest one event in environmental history to be added to the original list (see topics below). Please take a liberal view of “event” when suggesting entries, and include individuals, books, studies, or anything else that can reasonably qualify as an event. Explain your choice of an event in in one or two paragraphs of up to 250 words. Keep your explanation simple, as if you were addressing an informed layperson.

Email your entry by 15 January 2019 using the submission form on this website.

END_OF_DOCUMENT_TOKEN_TO_BE_REPLACED

Read the intro for free!