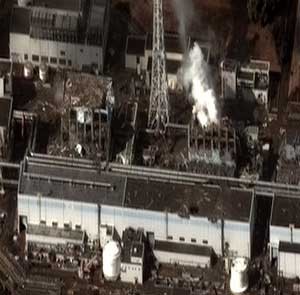 For the past decade nuclear energy has been increasingly promoted as a carbon neutral source of energy. By 2010 governments around the globe were seriously considering the construction of new power plants. The Japanese Tsunami of March 2011 threw a spanner in the works when the Fukushima One nuclear power plant was flooded destroying its cooling system. This resulted in a partial core meltdown, hydrogen explosions and venting of nuclear contaminated steam. The accident highlighted the potential hidden risks of nuclear technologies and fuelled fear of radiation and contamination of the environment with nuclear materials among the general public. It is also likely to stall the enthusiasm of a nuclear revival for the foreseeable future.

Considering past nuclear incidents it is doubtful if the Fukushima emergency will prevent the construction nuclear plants in the long run. On this episode of the podcast Horace Herring of the Open University in Britain will explore the utopian origins of nuclear energy and how it became a dystopian illusion. He argues that economics and distrust in science and big government undermined nuclear energy more than environmental or health concerns.